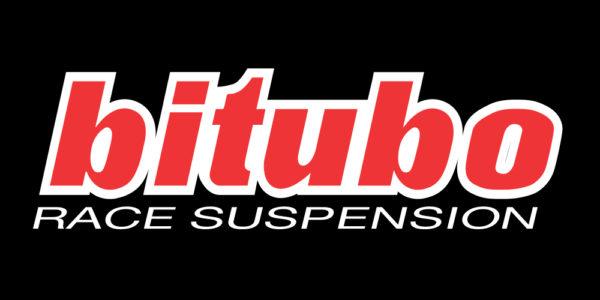 The just ended winter tests at Jerez De La Frontera and Portimao were not only useful for the first feedbacks with the new bike in the 2019 version, but they were also the scene of important agreements! Go Eleven, a beginner with the powerful creature of Borgo Panigale, the Ducati V4-R, wanted to give the opportunity to its historical partners to test their products on the red from Bologna. First the team started tests in the Ducati Corse configuration, and after a day of work he installed the Italian Bitubo suspension, finding very positive data and feedbacks. The most important fact is that after comparing the Bitubo with the official suspension equipment of the Panigale V4-R in several sessions, the rider Eugene Laverty set his best laptime of the two days, precisely with the Bitubo suspension. This was enough to win the challenge of the company based in Padua, which has therefore deserved a supply and assistance contract for the SBK 2019 World Championship!

Denis Sacchetti (Team Manager):
We knew that Bitubo provided a product of the highest level, but I think no one expected this performance at the first laps on the Ducati Panigale V4-R! We are very happy with the great work they have done this winter. Bitubo has created a completely new and customized product in a very short time; not all companies are able to do it. Obviously, there are still aspects to work on, details to perfect to find the best possible harmony with the character of the V4R, but the base is really excellent. Portimao tests have been useful to this, we have collected as much data as possible to make us be ready for the start of the Championship. The tests’ lap times were not a priority for us.

Eugene Laverty (Rider):
I was surprised by the Bitubo fork, just installed I immediately found a wonderful feeling, already from the first lap, I can brake hard and be fast in entry corner, I think this is a strong point for us at the moment. Now we are focusing on the feeling with the rear wheel, we must find the right balance of the bike. As soon as I installed the Bitubo monoshock at Jerez, we had some problems in the early stages, but then the Bitubo technicians did a great job and in just two sessions the mono worked really well. We decided, therefore, to continue the process of harmony in Portimao, a track with many holes that forced us to work in the worst possible conditions. The tests are for this. My opinion is that the potential we have is much higher, so I decided to promote Bitubo.

Giorgia Mardollo (Manager Bitubo race suspensions):
When Go Eleven showed us the hypothesis Ducati Panigale V4-R we were immediately interested and we accepted the challenge of producing fork and mono-shock dedicated in just a few days. We worked hard in a short time adding the experience from our R & D department and we arrived at Jerez De la Frontera to try to be at the level of such a talented rider and a so powerful and innovative bike. The first words of Eugene Laverty were a great push to do even better and soon there will be further developments that will allow us to take another step. Now that we have confirmed the rider and the team we can only try to do our best to reach important goals.